I was getting HIGH more than I thought..... 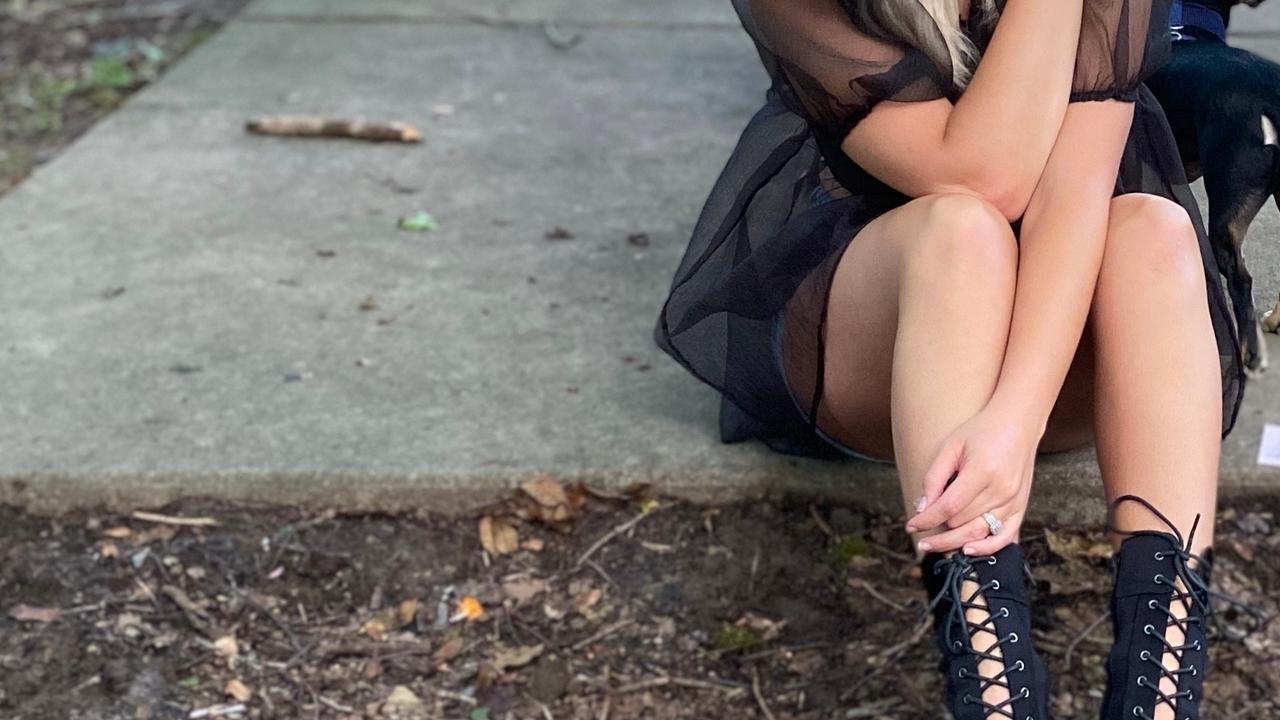 There were times where Justin + I would have tension in the same department…over + over + over again. Like dang Sheryl, why?

He would do something and I would react. I would get my panties in a tight bunch and it was like that wedgie you can’t seem to get out.

My reactions were the same. I would raise my voice, I would put up a wall and Hard Bitch Mode would unveil.  I would question him + I would try and control his ways.

And when he would mess up, again, the reaction was in fact the same vicious cycle.

You ever heard of Emotional Addiction?

I learned about this weird pairing of words about halfway into my journey + it wasn’t until I experienced it that I actually understood it.

It’s this concept of receiving pleasure from our pain. It can be difficult to wrap our brain around this at first, right?

Like heh? What in the juicy world do you mean I receive pleasure from things that bother the jahebeezes out of me?

Let me explain. I remember the first time I began questioning, holy bird crap- I think I am playing this out.

Justin + I were yet again replaying the same tension. I was over battling this. I found myself raising my voice, getting all worked up like why again Justin? Why.

But- during the midst of my panties inching their way up my booty….it was the weirdest feeling EVER. My exterior world was showing that I was pissed, my interior world however was calm…almost like I wasn’t bothered by the situation.

There was a disconnect from how I truly felt VS how I was reacting.

You see the thing is, we almost get this HIGH when we react all big + bad right? When we act out from a space of pain and bring the attention to ourselves. Replaying these old stories and pain quite literally gives us this odd sense of joy + pleasure bc it’s familiar + we are receiving a feel-good feeling. It’s what we know and somewhere along the way, it brings us an emotion/sensation that we feel we’re lacking.

I wanted to control Justin’s journey bc I have such a strong intuitive nudge, especially with him and when he went against what I felt to be right….I would react out of frustration which brought me this sensation of “I’m in control, I’m a badass bc I can speak my mind, and this hierarchy feeling”.

Bc I work deeply with my emotions and the maturity of them, I was able to feel that what I was living through was actually no longer my truth and as much of an Ego punch it was for me, I felt called to voice it to Justin that the intensity of my reaction he saw was, in fact, noting what I was actually feeling.

And let me tell you AGAIN roberta, it was the weirdest feeling ever.

I want to invite you into a little challenge, the next time you find yourself getting upset and reacting…really feel into the emotions you are showing. At your core, is this simply replaying an old story? Does it bring a sense of relief, per se, to react in this way? A good tool is to analyze + feel into your emotional outbursts, especially the ones that are recurring. There are hidden messages and gold within if you’re willing to vulnerably dig deep.

An Emotional Addiction is simply a way to fill an emotional void and it’s through your reactions that you receive the fullness of it.

So what/where do you feel a void at? And how can you begin to pour that missing piece into yourself so that you do not continue to replay this situation out?